T-NOVA project plans to exploit the emerging concept of Network Functions Virtualisation (NFV), migrating network functions originally performed by hardware elements to virtualised infrastructures, deployed as software components. T-NOVA allows operators not only to deploy virtualized Network Functions (NFs) for their own needs, but also to offer them to their customers, as value-added services. T-NOVA leverages and enhances cloud management architectures for the elastic provision and (re-) allocation of IT resources assigned to the hosting of Network Functions. It also exploits and extends Software Defined Networking (SDN) platforms for efficient management of the network infrastructure. Furthermore T-NOVA establishes a “NFV Marketplace”, in which network services and Functions by several developers can be published and brokered/traded. Via the Marketplace, customers can browse and select the services and virtual appliances which best match their needs, as well as negotiate the associated SLAs and be charged under various billing models. A novel business case for NFV is thus introduced and promoted. 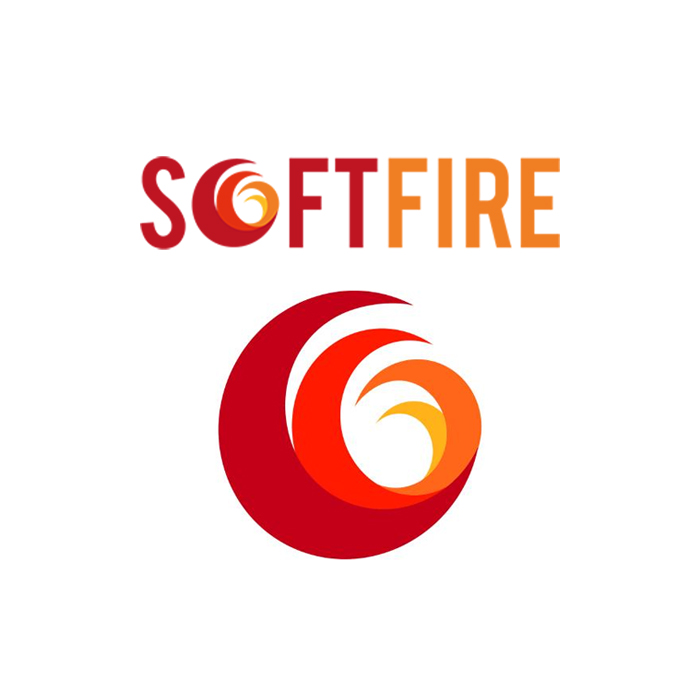 MediaNet Lab in the first open-call experiments of SoftFIRE project 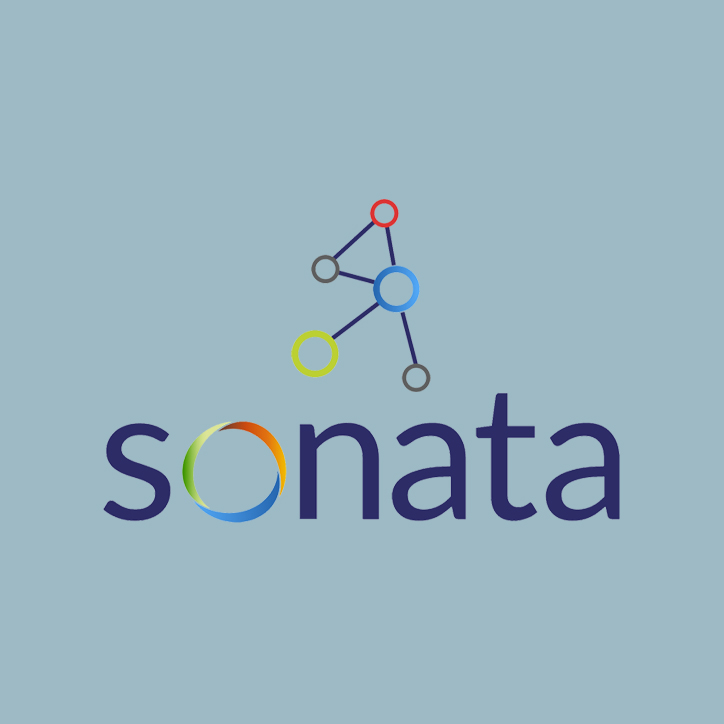 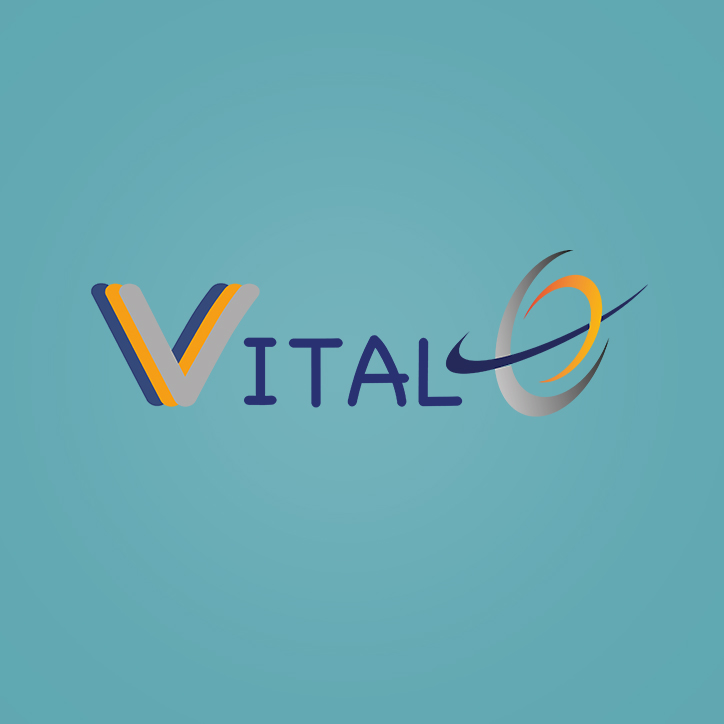 VITAL NFV Manager
Job openingMNL presented a study on the effects of Video Transcoding Parameters on Event...
Scroll to top